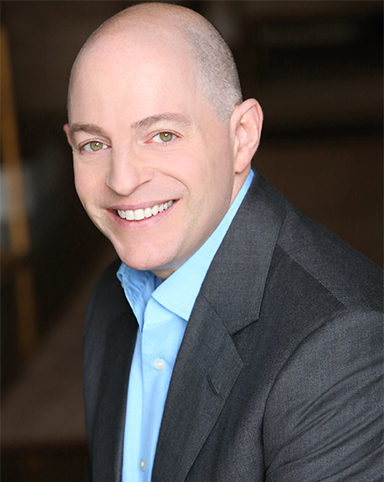 Ed Zimmerman co-founded and chairs the Tech Group at Lowenstein Sandler, where he’s been a growth company, startup and venture lawyer for 30 years. Chambers ranked Ed among the 22 best lawyers in Startups & Emerging Companies–USA–Nationwide (the only NYC-based lawyer listed (2018)). Best Lawyers in America named Ed 2017 NYC Venture Capital Lawyer of the Year.

Ed co-founded First Close Partners (see Wall Street Journal coverage) (2020), which invests into venture funds owned and run by underrepresented managers. Prior to co-founding First Close Partners, Ed had personally invested in more than 100 VC funds and more than 150 startups, predominantly in the US, Europe, and Africa.

Ed serves as: an Adjunct Professor of VC at Columbia (17 years), on the Wall Street Journal’s Panel of Experts (80 columns published), founder/Chair of VentureCrush (22 years), Vice Chair of the Board of Center for Policing Equity, and a Board member at Fisk University (an HBCU in Nashville, TN), Black Women Talk Tech, The Orchid Foundation and, previously, Harvey Mudd College. Ed has served as an advisor on VC matters to the President of France. He is also on the Boards of several funds venture capital funds (all have impact as part of their mandate), including 2050 (Paris), the Historic Fund, and as an advisor/advisory board member to Ingressive Capital (Lagos, Nigeria) and Ada Ventures (UK).

Ed advocates on issues concerning racial equity, gender, the LGBTQIA+ community, reproductive rights and gun control. In February 2014, Ed co-organized (with the Obama White House’s Liaison for LGBTQ matters) a summit of LGBTQ leaders in the tech community at the White House. He separately co-organized an event at the White House on the Future of Work & AI in 2016. In 2014 at VentureCrushNY, Ed announced a pledge against gender bias in tech, which he later published on The Wall Street Journal's Accelerators page, with subsequent coverage in Fortune magazine. In 2013, Ed published a column also on The Wall Street Journal’s Accelerators page, calling out bias in VC, noting a majority “of VCs had degrees from a small cluster of 10 schools … and a staggering 87% were Caucasian.” He published a companion Columbia University case study (2013). He was a board member of and, since 1994, has been pro bono counsel to New York Live Arts (formerly Bill T. Jones/Arnie Zane Dance Company), which named Ed its 2018 Live Ideas Honoree.