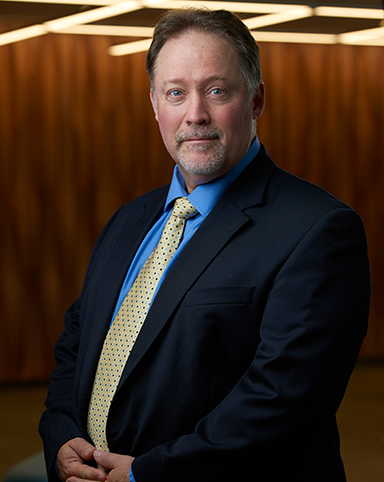 Although innovation is not Ray's only passion, it certainly is the one that most drives his career. Ray sees innovation as "the engine behind 10,000 years of human development," and he sees his role as keeping that engine well fueled.

Ray is a deal lawyer who focuses on financings and exits for companies whose core assets are intellectual property. From startups to major corporations, he helps companies and investors identify, finance, and monetize the technologies, processes, products, and brands that will create the most value for them. This inevitably brings him into close and frequent contact with the entrepreneurs whose innovations so excite him.

Ray likes to work with investors to spot companies at their earliest possible stage, often when there's nothing to see but an entrepreneur with a bright idea. From there, he advises the investors or founders on every facet of the development and financing of the business. He helps them build relationships with customers and strategic partners, and when the company matures to the point where it attracts buyers, he helps his clients plan for an orderly and successful exit.

He also works on the buy side, helping established companies of all sizes target and acquire other companies that are a good fit with their strategic objectives. He helps them think through the required characteristics and then spots the companies that possess them.

An angel investor in his own right, Ray is co-founder of VentureCrushFG, which provides mentoring and peer group networking for high-potential tech entrepreneurs; is co-founder and COO of GrapeArborVC, an angel investor group that advises and provides financial backing to promising tech startups; and is on the Executive Committee of VentureCrushAV, a networking program that regularly brings together seed-stage investors and entrepreneurs to build the ecosystem in and around New York City.

In all these roles, Ray's fondness for innovators and their innovations is palpable. His clients think of him as a problem solver and a creative deal maker who thinks, and lives, outside the box.

Ray describes himself as an avid reader of the classics, an "insane, maniacal hockey fan from the age of four," and a Civil War buff who has been to Gettysburg seven times.