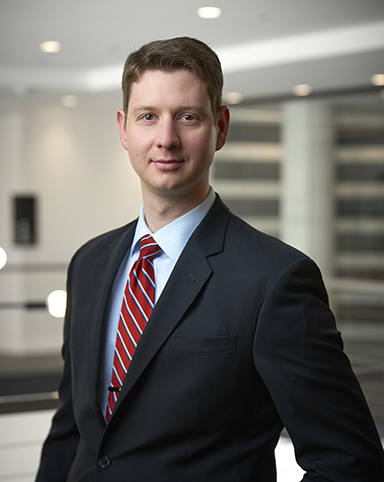 Peter returned to the firm in 2018 after serving as First Assistant Attorney General for the State of New Jersey, where he was the second-ranking lawyer in the State and served as one of the principal legal advisors to both the Governor and the Attorney General.  Peter also previously served as Counsel to the Attorney General, Assistant Counsel to the Governor, and Deputy Attorney General.  In these various roles, Peter attained a thorough understanding of the operations of state government and represented the State in some of its most pressing legal challenges.  These included litigating New Jersey’s sports betting challenge from the first district court proceeding through the ultimate win before the U.S. Supreme Court; prevailing in a first-of-its-kind constitutional challenge before the New Jersey Supreme Court that defined legislative powers; prevailing in a test case before the New Jersey Appellate Division concerning the Mistaken Imprisonment Act; successfully defending the Executive Order that restructured all information technology in the state government; and fending off challenges to the carry-permit regulations of the Division of New Jersey State Police.  Peter also handled a wide variety of other matters, ranging from complications arising after Superstorm Sandy to employment law, tort law, election law, condemnation, public procurement, and litigation under the Open Public Records Act.  He also assisted the Office of the Governor in sorting through legal issues arising out of the “Bridgegate” affair, and successfully tried to verdict numerous matters in New Jersey Superior Court as first chair.

Peter routinely draws on his government experience in providing key insight and advice to his clients.  He regularly represents entities in the cannabis industry in matters ranging from license applications and approvals to post-licensing business transactions, as well as other private entities faced with regulatory or compliance issues.  Peter represents governmental entities in enforcement actions and internal investigations, and handles appeals of administrative rulemaking and final agency decisions.  And he handles a wide variety of related civil litigation in state and federal courts, ranging from contract disputes to attorney ethics to tort claims.

Peter began his career as a law clerk for the Honorable Barry T. Albin of the Supreme Court of New Jersey. He previously served as a member of the State Board of Psychological Examiners.