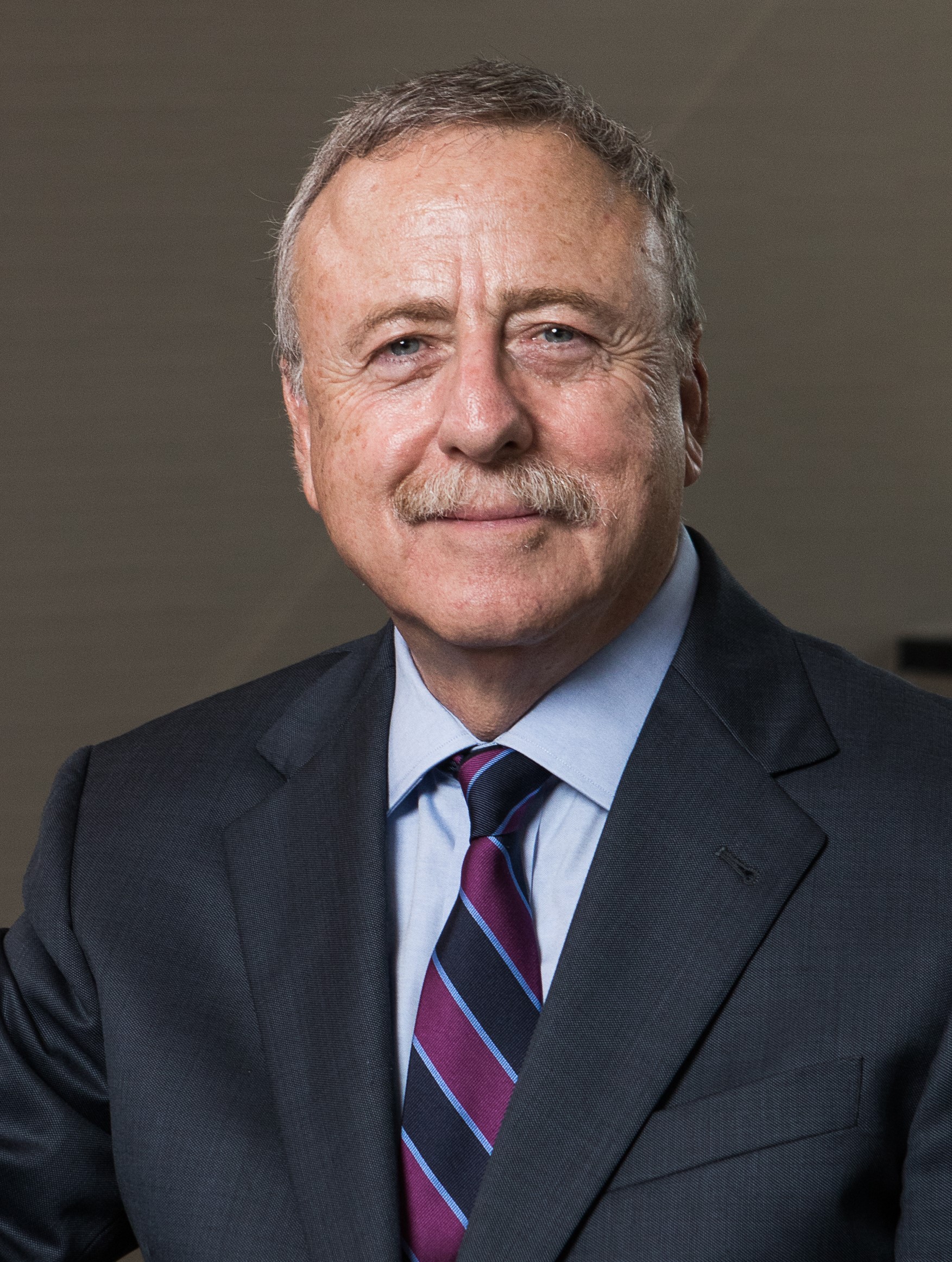 Michael has over 45 years of litigation experience in a wide variety of areas, including corporate and commercial matters, real estate and land use disputes, and appeals. Over the course of his career, he has successfully handled hundreds of cases in state and federal courts, including 18 reported decisions of the New Jersey Supreme Court and Superior Court, Appellate Division and Law Division.

With a wealth of knowledge and experience in land use matters, including zoning and planning issues, Michael has represented applicants and developers, in addition to being appointed as attorney for numerous planning boards and zoning boards of adjustment, such as:

Michael has represented many applicants and boards in actions in lieu of prerogative writs in the Superior Court, Law Division, as well as appeals to the Superior Court, Appellate Division. These cases usually involved appeals from the grant or denial of variance applications or challenges to local zoning ordinances.

A member emeritus of both the New Jersey State Bar Association and the Litigation Counsel of America, Michael has taught land use law for the New Jersey Institute of Continuing Legal Education (NJICLE) and the National Business Institute (NBI). He has also taught courses in land use law to municipal officials as an adjunct professor at Rutgers University.

Michael has also been appointed by the Supreme Court of New Jersey and has served as member and chair, District IIB Ethics Committee and Fee Arbitration Committee.