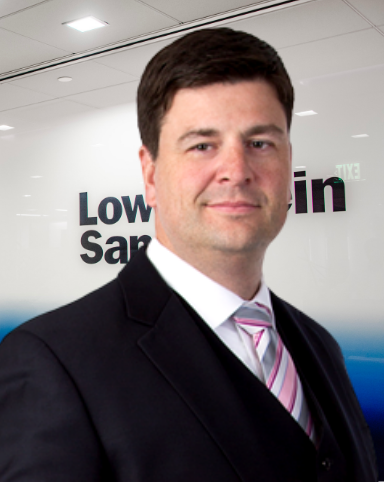 Mark has over 20 years of experience trying criminal cases in state and federal courts and handling matters in over 30 states across the country. He has represented companies and individuals in some of the largest fraud cases in history, as well as a range of traditional criminal cases, bet-the-company investigations, and litigations. High-profile clients facing serious charges that may attract media scrutiny often seek out Mark due to his impressive track record of shutting down prosecutions before they become public.

In addition to enforcement matters before federal regulatory agencies such as the SEC, CFTC, and CFPB, Mark regularly deals with formal actions and investigations by the inspectors general from the DOJ, FBI, HHS, IRS, and USDA. He has extensive experience in FCPA matters, having represented individuals in some of the largest FCPA investigations in DOJ history.

Mark represents companies, boards of directors, and individuals, from C-suite to senior management, in a variety of criminal, civil, and administrative matters. He frequently represents state and federal law enforcement officers, elected officials, and community leaders.

In one of the most competitive legal markets in the country, Mark has been recognized as one of Washingtonian Magazine’s Top 100 Lawyers, and he consistently ranks as a Super Lawyers Honoree and in Chambers USA in the area of White Collar Crime & Government Investigations. He is a regular print and broadcast commentator for such media outlets as The Washington Post, The New York Times, Associated Press, CNN, Fox News, and NBC.

For 12 years, he has served as an adjunct professor at The George Washington University Law School.