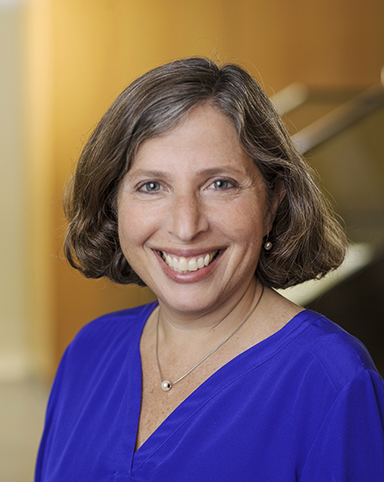 A lifelong public interest lawyer, Catherine is committed to maximizing the impact of Lowenstein Sandler's pro bono work. As Chair of the Lowenstein Center for Public Interest, she brings strategic focus to the firm's pro bono efforts and deepens its partnerships with leading nonprofit and community organizations across the country and within the firm's local communities.

Under Catherine's direction, the Center has expanded on the firm's historic commitment to public service by building an award-winning program that serves hundreds of low-income individuals and the nonprofit organizations that support them. The firm boasts extensive pro bono experience in areas such as immigration, education, and housing.

Catherine brings to her pro bono work at Lowenstein Sandler a significant background in public interest law. Before joining the firm, she served as Director of the Division of Public Interest Advocacy in the New Jersey Department of the Public Advocate, Deputy Director of the Democracy Program at the Brennan Center for Justice at NYU School of Law, and Director of the Reproductive Freedom Project in the national office of the ACLU.

As part of her role overseeing the firm's pro bono work, Catherine maintains a substantive practice as a litigator. She approaches matters with an appellate lawyer's eye, constructing challenges to unjust laws or policies and winning decisions that reform the law. When she isn't leading her own teams in appeals or impact litigation, she manages and participates in a number of Lowenstein Sandler's signature pro bono initiatives, including representation of children in immigration proceedings; victims of persecution in asylum proceedings; survivors of domestic violence seeking orders of protection and custody of their children; veterans in disability hearings; low-income individuals in bankruptcy proceedings; tenants trying to avoid eviction; low-income entrepreneurs who need business advice; low-income inventors who need assistance with patent applications; adults seeking to become legal guardians of children in their care; and nonprofit organizations seeking counsel and assistance in corporate and governance matters.