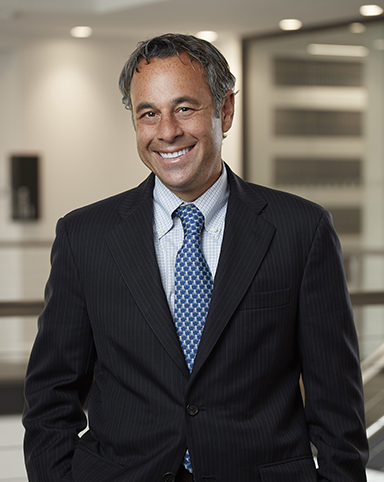 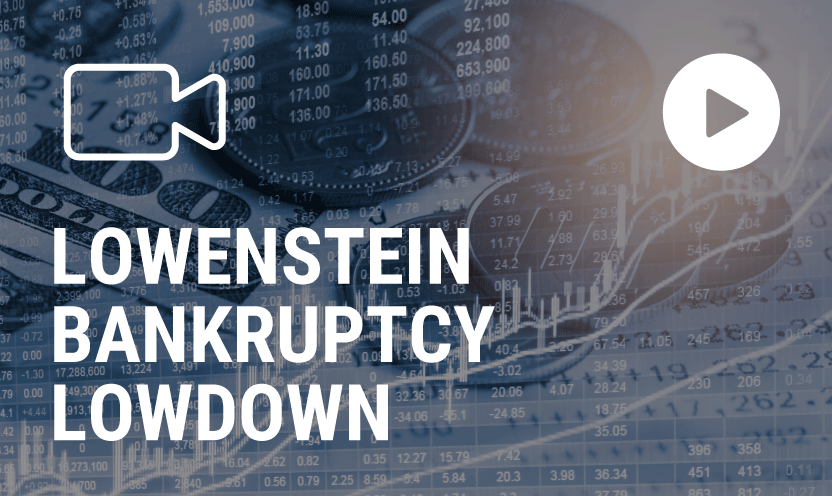 In times of crisis, companies and their stakeholders turn to Brent Weisenberg to identify and implement innovative solutions in order to solve critical business problems. Brent regularly advises businesses and their constituencies throughout periods of financial challenge and other special situations such as the negotiation and implementation of complex commercial transactions, the acquisition and disposition of distressed assets, and the prosecution and defense of complex commercial litigation.

Since joining Lowenstein, Brent’s practice has focused on assisting survivors of sexual abuse in Diocesan bankruptcy cases. In the Diocese of Camden case, Brent and the Lowenstein team assisted the Official Committee of Tort Claimant Creditors in negotiating a settlement on behalf of more than 300 survivors of childhood sexual abuse, where the Diocese agreed to pay $87.5 million in cash—the largest cash payment by any Catholic diocese in bankruptcy to date—and assign its insurance rights to a trust for the benefit of survivors. This record-breaking settlement concluded a long fight to secure restitution and accountability for survivors who filed lawsuits against the Diocese and its parishes under the landmark New Jersey legislation that radically reformed the state’s civil statute of limitations for survivors of sexual assault.

Brent serves as a key advisor to CHILD USA, the leading national nonprofit think tank fighting to protect children from future abuse and neglect and bring justice to survivors. He has quickly become a thought leader in this field and has spoken on the myriad issues raised in Diocesan bankruptcies.

Additionally, Brent has been a member of the board of directors for several nonprofits, including Commonpoint Queens, one of the borough’s largest social service agencies. As a director for the agency, Brent has helped to further its mission with pragmatic problem-solving skills and by building consensus among diverse stakeholders.

Brent’s diverse Chapter 11 experience extends to the representation of:

Brent has extensive experience in the wind-down of private equity and hedge fund vehicles. Prior to joining Lowenstein, he was employed as General Counsel to the Platinum Partners family of hedge funds by their court-appointed receiver, the former head of the criminal division of the United States Attorney’s office and retained by his successor, the former Chief Judge of the Bankruptcy Court for the Eastern District of New York. As General Counsel, Brent worked extensively with the receiver’s outside counsel and financial advisors as well as with Platinum’s portfolio managers to unwind what was asserted to be a fund valued at more than $500 million. In doing so, he: