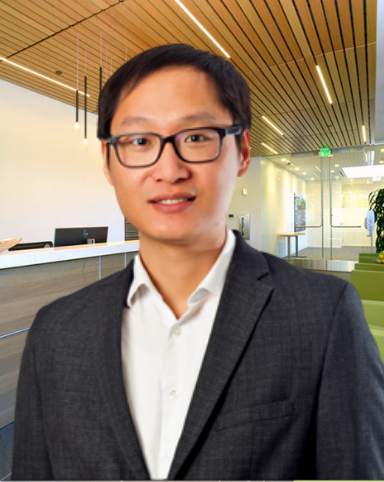 John’s practice focuses on the protection of intellectual property in the fields of electronics, software, and computer-related technologies.

He provides a broad range of patent related services, including preparation and prosecution of domestic and foreign patent applications, and patent litigation support. He also conducts interviews with patent examiners.

During law school, he served as a Judicial Extern for the Hon. William G. Young, U.S. District Judge, District of Massachusetts. Prior to his legal career, John worked for over three years as a systems engineer for Macdonald Dettwiler & Associates, and as an intern for Nvidia and Advanced Micro Devices.

He is fluent in Cantonese and Mandarin.

Admitted in New York and the District of Columbia Only