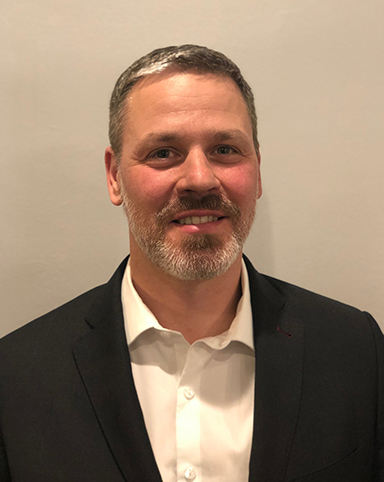 With over 15 years of legal experience, including more than a decade serving as a national security attorney in the federal government, Christian now advises clients in the technology, finance, and industrial sectors on a variety of national security, global trade, and privacy issues.

Earlier, he worked at the Department of Justice, National Security Division, where he represented the government before the Foreign Intelligence Surveillance Court. In addition, he served as a deputy chief for national security law at the U.S. Department of Homeland Security/Immigration and Customs Enforcement (DHS/ICE), advising leadership on legal and policy issues in federal investigations involving immigration, counterterrorism, espionage, visa security, fraud, and export control.